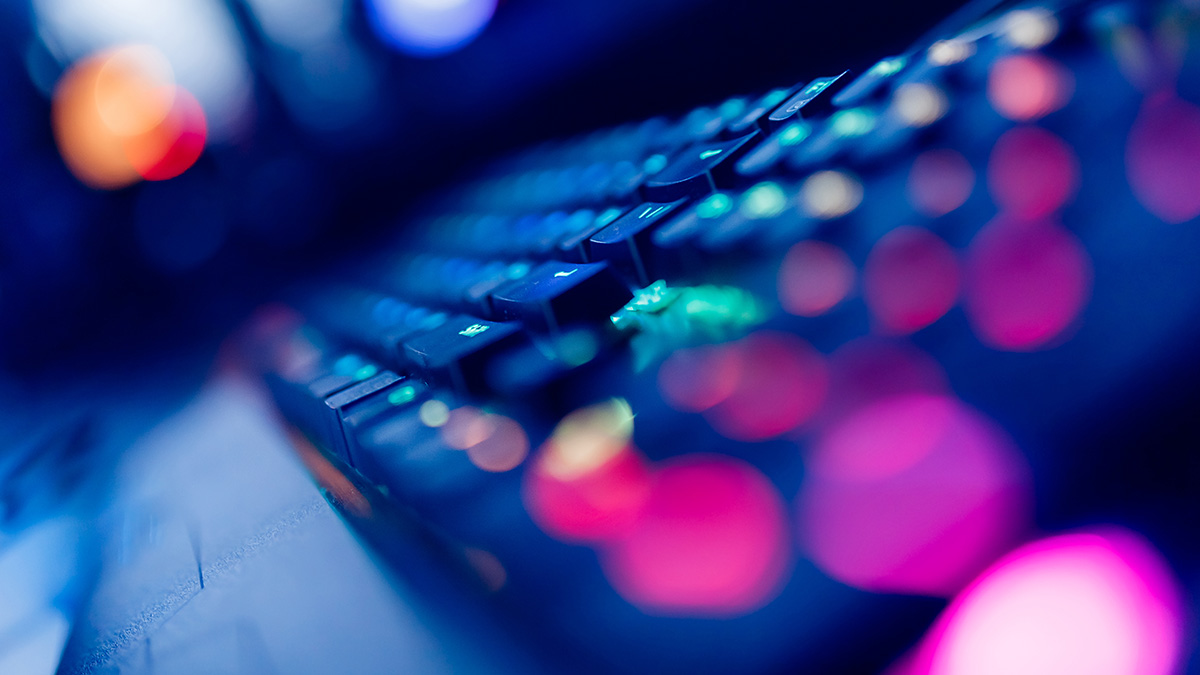 While the Covid-19 pandemic upended the development and release of countless PC games, the latter half of 2022 looks to contain a plethora of fantastic titles that will appeal to fans of all genres. From long-awaited PC ports of top-rated console games to all-new, hotly anticipated indie game titles, these five games will surely spark interest in gamers of all kinds. Check out these titles to learn more about five exciting PC video games scheduled for release in 2022.

As the latest iteration of the incredibly popular JRPG series, Persona 5 Royal gives PC gamers immediate access to not just the base game itself but also all the subsequent DLC (downloadable content) created since the original title's release. Continuing the grand tradition of Persona titles, Persona 5 offers a delightfully entertaining mix of slice-of-life combined with incisive plotlines built around the foibles of human nature, both good and bad.

In addition to bonding with your fellow members of the Phantom Thieves and learning more about their lives and interests on a personal level, such bonding also has significant impacts on several aspects of gameplay, including abilities, combination moves, and much more. If you are looking for a complex yet enjoyable PC game that offers excellent replay value, Persona 5 Royal is a perfect choice.

Developed by a small French gaming studio known as BlueTwelve, Stray follows the titular main character (a cat) through a city filled with robots, mysteries, and all the exploration your heart desires. In addition to natural feline aptitudes and abilities, gamers will also enjoy the assistance of a small, flight-capable drone known as B12 to help facilitate communications between cat and robots, as well as new gameplay mechanics. Alone in a strange city and separated from its human family and home, the Stray must learn to navigate its new environment while uncovering secrets that will ultimately allow it to escape. Just make sure to remember that, as befitting the main character, you might only have a certain number of lives to work with.

Following the commercial success of the Vermintide series of action shooters set in the Warhammer Fantasy universe, a new dark and gritty co-op combat game will take players into the Warhammer 40K of the grim-dark future where humanity fights for survival in an uncaring universe full of extra-terrestrial horrors. This game will take players and their teams through the imposing depth of Hive City Tertium, where they will encounter human and inhuman foes while fighting against the tides of Chaos. Whether you would prefer to play as a grizzled member of the Imperial Guard, a zealous member of the emperor's Inquisition, a hulking Ogryn melee specialist, or a psyker with the powers of the void at your command, you can create your ideal character with custom skills for whatever kind of playstyle you prefer. Gamers should note that this title features graphic violence and bloodshed in keeping with the Warhammer 40K setting.

For fans of Naughty Dog's enduringly popular series of action/adventure games staring Nathan Drake (the illegitimate descendant of Sir Francis Drake, the famous British privateer), the UNCHARTED: Legacy of Thieves Collection represents excellent value for money and hours upon hours of entertainment. In addition, it contains all the content from the over 150 gaming award-winning Uncharted 4: A Thief's End and the entirety of UNCHARTED™: The Lost Legacy series starring fan-favorite character Chloe Frazer.

The first game follows Nathan Drake several years after the events of Uncharted 3 with the unexpected arrival of Sam, Nathan's brother, who had been presumed dead. Setting out together to discover the fate of Captain Henry Avery's buried treasure, Nathan and Sam cross the globe searching for the legendary pirate city of Libertalia. Set as a standalone title, UNCHARTED: The Lost Legacy follows treasure hunter Chloe Frazer and mercenary Nadine Ross as they search for an artifact known as the Golden Tusk of Ganesh. Along the way, Chloe will have to face the consequences of her past decisions as she and Nadine traverse India's Western Ghats in search of the tusk and the culmination of Chloe's years of triumph and betrayal.

For dedicated fans of the Harry Potter series of fantasy novels, Hogwarts Legacy is set in the 1800s, an era never explored by previous games or official novels. It will allow users to put themselves in the shoes of their own customizable character as a student of witchcraft and wizardry. In addition to being able to roam freely across the campus of Hogwarts, you can also traverse the Forbidden Forrest, enjoy the amenities of the nearby village of Hogsmeade, and even the Overland areas surrounding the school. No matter which Hogwarts house you want to be a part of or what skills and knowledge you want to acquire, this PC game will let you do just that. If you wish to tame magical beasts, brew potions, battle against Dark Wizards and other nefarious foes, or forge allies and relationships, you can make your Hogwarts Legacy precisely what you wish it to be.

Although the actual release date of some PC games has either not been officially confirmed or potentially pushed back, following PC gaming news will help ensure that you stay abreast of these titles and others. Depending on the DLC (Downloadable Content) and pre-order bonuses available, it may be advisable to put down a deposit to avoid disappointment on release day.