How to Stream on Twitch: Steps to Master Live Streaming 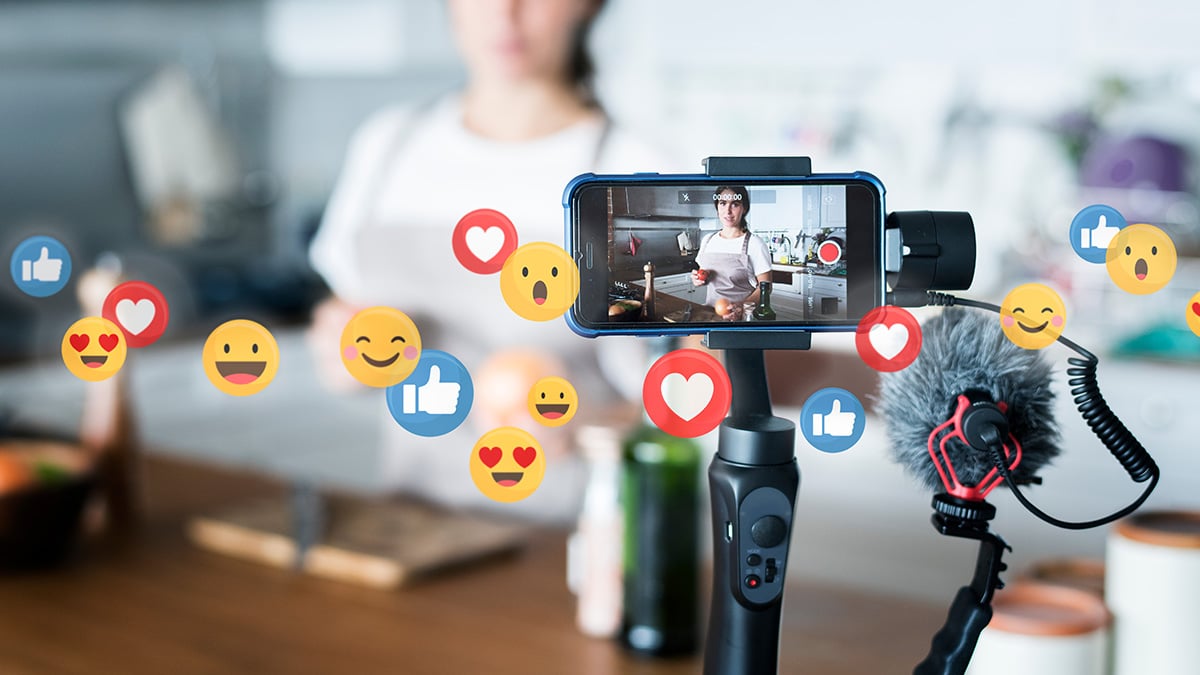 From games to music to talk shows, sports, and travel, Twitch wants you to find your thing.

The ultimate community for live streaming, Twitch lets you watch what you love, connect with other streamers, and chat with tons of communities. How can you be a part of it?

Here’s your rundown on how to stream on Twitch:

Founded in 2011, Twitch was originally a spinoff of the live broadcasting website, Justin.tv. Today, it is one of the most used platforms for live video game broadcasts, clocking an average of 15 million active users every day.

While it found its fame as a gaming-first platform, Twitch has since become an interactive live-streaming service for all genres of content—from gaming to music, cooking, sports, entertainment, and more.

Twitch sees itself as a platform where people convene to chat, interact, and make their own entertainment together.

So how does that all work?

You can access Twitch directly on the website or through their app. It’s free to create an account, and you’ll need one whether you want to be a streamer or just a viewer who comments, subscribes, and interacts with other users.

The most popular content on Twitch is gaming content. Particularly, a lot of gamers turn to Twitch to watch other gamers play on live stream. This can help them determine if a video game they’re considering purchasing is the right choice for them; instead of just reading or even watching a review, they can see another gamer play in real time to get an inside look at the game in action.

It’s the dual-screen feature that makes Twitch so unique.

Typically, while gamers (i.e., streamers) are playing, they will show one screen with the actual video game live stream and another screen showing themselves, giving live commentary as they play. Most live streams conclude with a live chat, where the streamer can communicate with their viewers and answer any questions.

This is Twitch’s most popular use case—but it isn’t all about video games.

For example, many musicians turned to Twitch during the pandemic as a way to connect to audiences in real time.

What You Need to Start Live Streaming on Twitch

Seeing other streamers on Twitch doing their thing may make the whole thing seem intimidating, but live streaming on Twitch is fairly simple.

Here’s what you need to get started:

The first thing you need to get up and running is the right software. Twitch has its own first-party software, Twitch Studio, which is compatible with both Windows and macOS.

This is a great option for beginners because it helps you go live on Twitch in just a matter of minutes. It also comes equipped with guided onboarding to help you set up your microphone, webcam, and other hardware (more on that later). And there are even pre-loaded starter layouts so you can easily personalize the look of your live stream.

But, of course, you don’t have to stick with Twitch’s own software, as there are plenty of other options out there. Some popular choices include:

Next, you need hardware so you can actually record yourself and get it out in the world.

Ironically, one of the perks of Twitch is that it doesn’t support 4K video like YouTube does. This means you can still live stream good-quality content without using the latest-generation CPU. Still, encoding and gaming simultaneously is a lot for a CPU to handle, so you need to make sure you’re adequately equipped before getting started.

Your console is the central part of the hardware in your streaming setup. This can be either a computer, a specific gaming console, or even your smartphone.

While using a gaming console (like a PS4 or an Xbox One) or a smartphone may simplify your needs for software or additional hardware, desktop computers remain popular choices for streaming. Why? For one, it’s easy to connect a lot of different hardware with desktop computers. They also give you more options for broadcasting software so you can take advantage of more cool features.

For most streamers on Twitch, the ideal setup is a combination: a console for gaming and a PC for streaming.

Next up in the hardware department is a microphone. While many gaming consoles may already include a gaming headset with a built-in microphone, if you’re serious about streaming on Twitch, it’s usually recommended to invest in a separate microphone.

Gaming on Twitch is already a saturated market. Unless you have truly exceptional gaming skills, most viewers want something more than just a visual. Audio commentary, thus, is a big component in your live-streaming success. And for good-quality audio commentary, you need a good-quality microphone.

Alongside a microphone, many Twitch streamers also elect to invest in a separate webcam. While you can simply layer audio commentary over your gaming live stream, putting a face to your streaming channel goes a long way in building relationships with your viewers. Again, even if your desktop monitor already includes a basic webcam, to lend real quality and professionalism to your live streams, it’s usually worth it for many streamers to also invest in a good-quality webcam.

Checklist to Getting Started on Twitch

Now that you’ve had a primer on what Twitch is, how it works, and what you need to get started live streaming, are you ready to go live?

Here’s your checklist to getting started on Twitch.

It should go without saying, but this is a part that many people skip. Like any social media platform, there is a legal advisory that you must agree to before signing up. Make sure you give this a serious look.

Besides setting up the basics—like a username, profile picture, and bio—you’ll also need to enable multi-factor authentication (MFA). On Twitch, you cannot start broadcasting until you have enabled this feature.

3. Gather and set up your hardware

You know what the options are, and now it’s time to make your choice. What will you use for your gaming console? Do you want to invest in a separate microphone or webcam? Gather all the hardware you’ll need to create your live streams.

4. Select and install your broadcasting software

Like hardware, you’ve got options when it comes to software for Twitch. But if you opt to use Twitch’s first-party software to help you get going, you can always upgrade and switch to something else later down the road.

There are a number of extensions you can add here to enhance your viewers’ experience. But again, if you’re not sure what you want yet, you can always go back and tweak this later.

The community on Twitch is large and diverse, and now you know everything you need to get started joining this world of streamers.