What is a Digital Collectible Card Game? 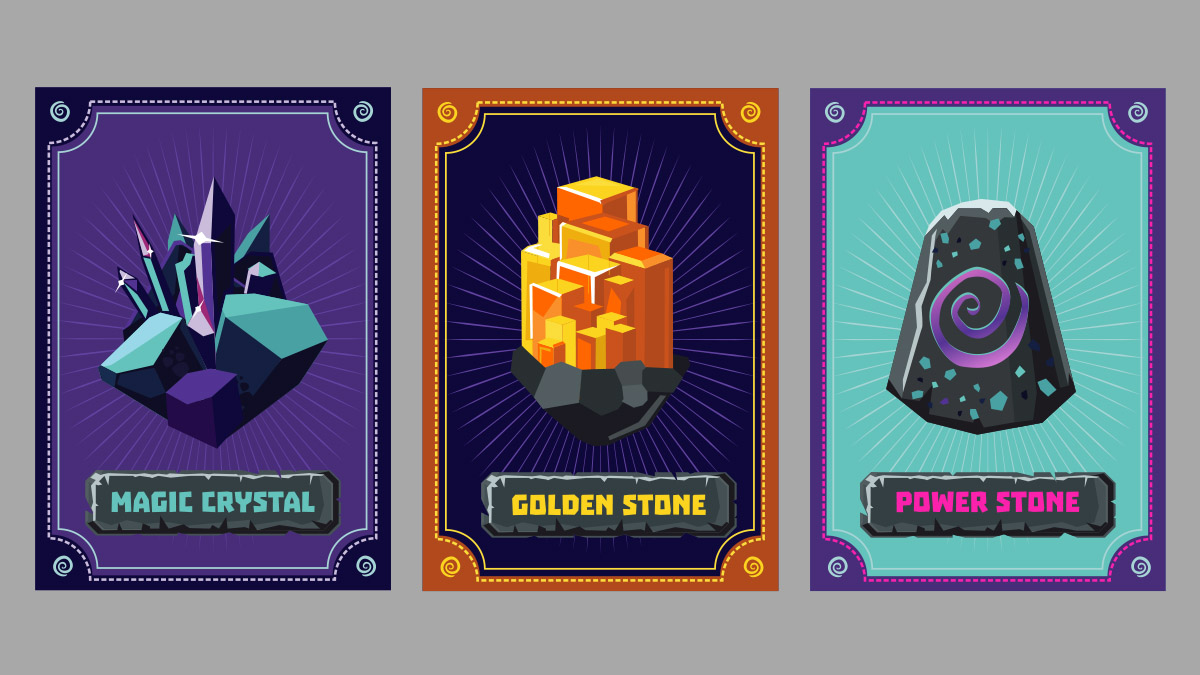 Digital collectible card games (DCCGs) are a modern twist on the world of collectible card games (CCGs). Although CCGs are a popular pastime, they can be expensive, complicated, and time-consuming. As a beginner, there is a learning curve to start playing, deciding which game is right for you, and following matches. DCCGs give new players a chance to try new games and practice at their leisure. This somewhat levels the playing field and allows players to develop an understanding of the game. So, if you're looking for a new way to spend your free time, or want to try out a new type of game, DCCGs are worth checking out.

What is a digital collectible card game?

As a rapidly growing genre of video games, digital collectible card games fuse the strategy and deck-building elements of traditional trading card games with the interactivity and community of online multiplayer games.

DCCGs typically feature extensive game worlds with hundreds or even thousands of cards to collect. Unlike most collectible card games, DCCGs are designed to be played solely online, with players interacting with each other in real-time.

DCCGs are often compared to massively multiplayer online role-playing games (MMORPGs), as they both feature creative worlds and large communities of players. However, DCCGs typically emphasize strategic deck building and card play over character leveling and combat. Many DCCGs are free-to-play, with players able to purchase booster packs or individual cards to customize their decks.

The history and evolution from in-person to online card games

Over the past few decades, all types of card games have undergone another significant evolution, and CCGs are no exception. We have seen these games go from almost exclusively in-person to online. This shift has been driven by advances in technology, which have made it possible for people to play together even when they are not in the same room. Over the past decade, DCCGs have been released on consoles, PCs, and websites. Recently, they have gained popularity on mobile devices, pushing them even further into the mainstream. The rise of online gaming has also meant that new collectible card games are being created all the time, giving players even more choice when it comes to finding a game that suits their interests.

Although there are dozens of popular DCCGs, some are played more than others. Some of these, in no particular order, include:

DCCGs impact on the gaming community and esports

While DCCGs aren’t as popular as some other genres, there are still numerous tournaments held around the world. Players that participate in these tournaments have often trained for thousands of hours to visualize every possible move. To be successful in a DCCG tournament, players need to have not only excellent gameplay, but their decision-making must be a few steps ahead of their opponents. These tournaments offer large prize pools to attract top athletes. To support these tournaments and parties, there are sponsorship deals from large esports organizations and computer hardware giants companies such as ACER.

Some of these games make it easy to learn the basics but also provide a deep level of strategy, which is perfect for the esports community. DCCGs offer the perfect platform for commentators to build suspense during gameplay and the opportunity to analyze every move. Moreover, many people from the gaming community are already familiar with CCGs and DCCGs, which gives esports a built-in audience. With a large and growing player base, DCCGs are poised to increase in popularity within the world of esports and, like other genres of gaming, rise with the tide.

The popularity of DCCGs in esports is evident in the success of tournaments such as:

Understanding common terms and play styles will help you understand discussions surrounding DCCGs and help you build your strategy. Although some basic terms are present in most DCCGs, others are unique to a particular game. This sometimes creates a learning curve when picking up a new game, so here are some of the most commonly used terms in DCCGs:

While it's impossible to predict the future, there are some clues as to what digital collectible card games might look like in the future. For one thing, they are likely to become more sophisticated and realistic, thanks to advances in graphics and animation technology. In addition, they are likely to become more social, with features that allow players to interact with each other in real time.

As a result, the future of DCCGs looks bright. Thanks to the continued popularity of traditional card games, the rise of esports, as well as the ever-increasing capabilities of technology, digital collectible card games are sure to entertain and engage players for years to come.