How to Play Any Xbox Game on Windows 11 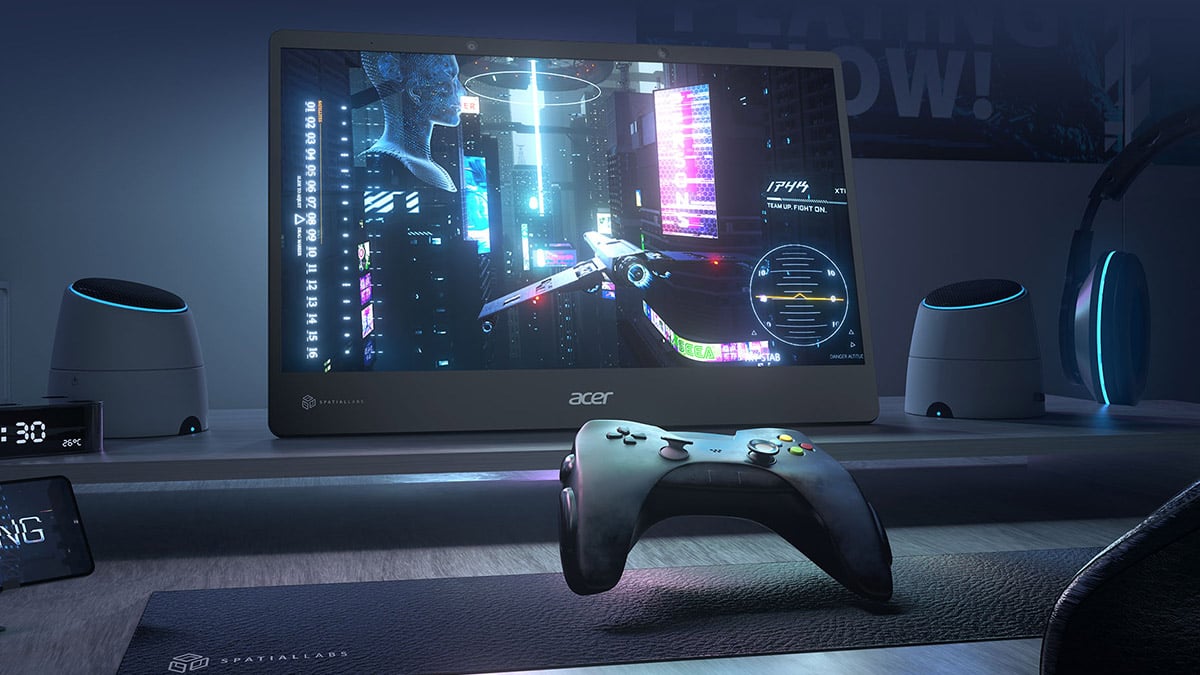 One of the great new features with Windows 11 is playing Xbox games on your PC or notebook. Windows 11 will turn your PC into an Xbox with over 400 titles, including Halo Infinite, Forza Horizon, and Final Fantasy XV.

Whether you're a seasoned gamer or just getting started, this guide will show you how to get the most out of your Windows Xbox gaming experience. We'll teach you how to stream or run games natively off your Xbox One console.

The Xbox app turns your PC into an Xbox One. The app comes preinstalled with Windows 11. Windows 10 users will need to download the Xbox app from the Microsoft Store.

The best thing about the Xbox app is that you can purchase and download Xbox One titles to your PC without a console. Plus, you can unify your gaming experience across platforms.

How to Find the Xbox App

1. Type Xbox in the Search Icon on the taskbar.

What is Xbox Game Pass?

Xbox Game Pass is an unlimited subscription service that allows you to play Xbox games on your computer. Play brand new Xbox Game Studios and other development studios titles on the same release day. Similar to Netflix, Microsoft frequently adds and removes games from the service.

The service comes in 2 flavors for Windows users:

Xbox PC Game Pass allows you to play hundreds of high-quality games on only your PC. It comes bundled with EA Play which offers access to EA's top titles, exclusive in-game rewards, and early trials of select new games.

Ultimate Game Pass allows you to play games on your console, PC, and other devices with Xbox Cloud Gaming. You can even switch between your devices to share your progress. An ultimate subscription comes bundled with Xbox Live Gold, allowing you to play multiplayer games online, and includes discounts.

What is Xbox Cloud Gaming?

Xbox Cloud Gaming is a new service that allows you to play Xbox Game Pass games on your:

It streams games directly to your device, so you don't need to wait for any game downloads or install any updates. The cloud gaming service comes with an Xbox Game Pass Ultimate subscription. The benefits of cloud gaming include:

How to set up Xbox Cloud Gaming

What are the Xbox Cloud Gaming Requirements?

You'll need a fast, reliable internet connection that is either:

If you own an Xbox Play Anywhere game, you can play it on Xbox and Windows 10 or 11. Your saves, DLC purchases, and achievements are available on both systems, too. So, whether you're at home or on the go, you can continue playing your games exactly where you left off. There are almost 200 game titles, including:

As the games are for both platforms, your game progress syncs online, so it works seamlessly anytime you resume on either device. When you buy an Xbox Play Anywhere game through the Xbox Store or the Windows Store, it's yours to play on Xbox and Windows at no extra cost.

Here's how to play with Xbox Play Anywhere:

2. Find the game you want to play and click on it. Remember that if you don't already own the title, you'll need to buy it.

4. On the pop-up, Select the PC tab and click on Launch for Windows to install the game via the Xbox app.

5. Your browser will prompt you to open the Xbox app and continue downloading the game. Click Open Xbox.

6. The Xbox app will launch. On the left sidebar, click My Library and then click the game.

9. Once you've downloaded the game, you can launch it directly from the Xbox app.

If the game isn't on Game Pass or Xbox Play Anywhere, your final option is to stream the game from your Xbox console. This approach is the most complicated way to play Xbox on your notebook or PC. But it also gives you the most options and works with all Windows computers.

Here's how to set up Xbox Remote Play:

1. Press the Xbox button on your controller to open the menu.

Note: Remote gaming won't work unless your console power mode is on Standby.

How to test your remote play setup

After you enable Xbox Remote Play, select the Test Remote Play option. This diagnostic test identifies if you have any connection issues with your console.

Connect to your Xbox on Windows

4. Click the Stream button to select and play any game you own on the Xbox One.

Microsoft has given Xbox a modern gamer platform on a Windows computer. The Xbox app brings games to your PC, so gamers can enjoy their favorite games without spending money on a console.

You can play games directly on Windows via Game Pass or Xbox Play Anywhere if you have the proper hardware. If you don't have a computer dedicated to gaming, don't worry. Thanks to remote and streaming options, you can easily access game titles through Xbox Cloud Gaming or Xbox Remote Play. Happy gaming!