Fighting Games: What to Know and the Best Games 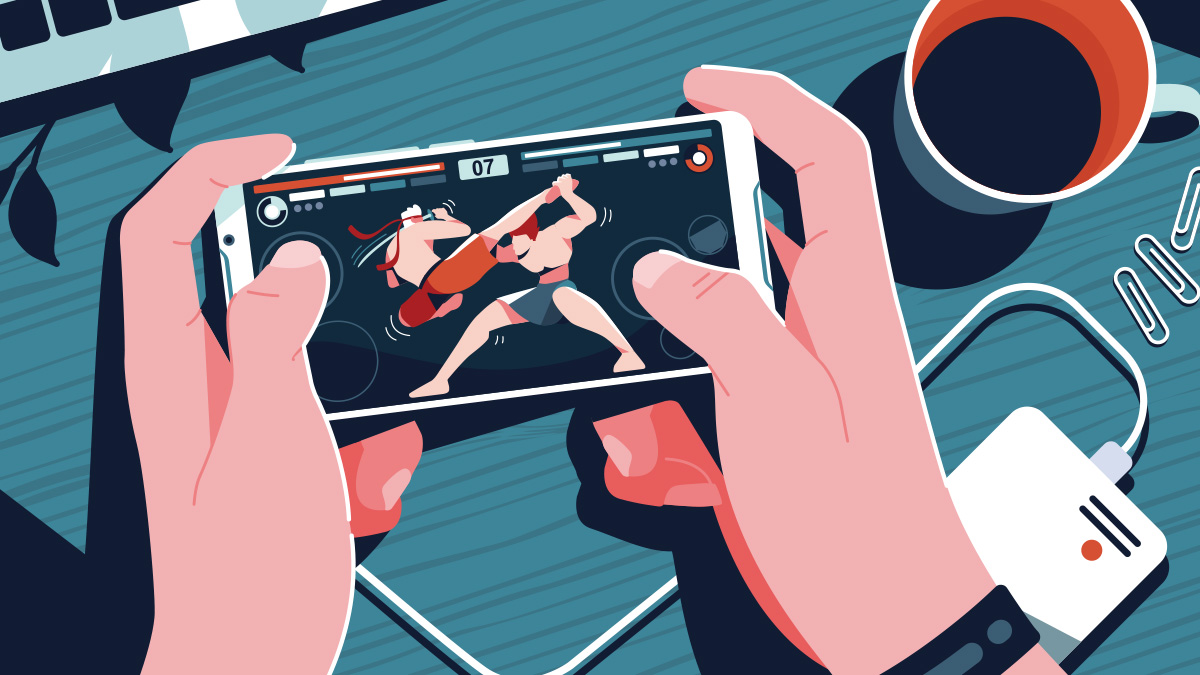 Fighting games are one of the oldest and most popular genres in gaming. They can be found in arcades, on home consoles, and now on mobile devices. These games offer a unique mix of skill and strategy that is unmatched in any other game type. But what is it about these games that keep people coming back for more? What is the appeal? Why do they continue to be so popular?

What are fighting games?

Fighting games are a type of video game in which players compete against each other in close combat. The objective is usually to deplete the opponent's health bar before they can do the same to you. These games typically feature many characters that players can choose from, and each character has its unique personality and moves. Fighting games are often played at tournaments, where players from all over the world compete for cash prizes and glory.

What sets fighting games apart from other genres?

Fighting games have always had a special place in the gaming world. They are fast-paced, intense, and require split-second decisions. They also tend to be much more combo-focused than other genres. Fighting games are also very technical. Most characters have a set of moves that can be linked together to create long strings of attacks. This often requires players to memorize complex button sequences to pull off these combos. Mechanics such as parrying, blocking, and dodging are also used and aren’t easily mastered. Although it’s possible to button-mash your way to victory, a skilled player will easily take advantage of the lack of strategy. This often leads to a higher skill ceiling, as players need to learn how to master these mechanics to be successful.

The history of fighting games

Fighting games can be traced back to the early 1970s, with games such as Heavyweight Champ introduced in arcades to low fanfare. Throughout the 1980s, games such as Karate Champ created some buzz, but it was not until the release of Street Fighter II by Capcom in 1991 that the genre truly began to take off. Other early examples such as Mortal Kombat and Virtua Fighter became some of the most popular video games ever released. Since then, fighting games have continued to be an important gaming genre, with newer titles such as Super Smash Bros. enjoying huge popularity on home consoles. In recent years, fighting games have also begun to move away from traditional 2D gameplay, with some games now utilizing fully 3D environments. This change has contributed to better graphics and more complex gameplay.

There are various popular fighting games out there, each with its unique style. Some are known for brutal fatalities, some for their focus on traditional martial arts, others for their cast of characters, and even some for their light-hearted fighting styles. The most popular franchises, in no particular order, include:

The impact of fighting games on esports

Fighting games have been a staple in the esports community for years. They're known for providing intense competition, and they've had a big impact, attracting some of the best players to the esports scene. Tournaments with large prize pools are held all over the world, and they're a big draw for spectators. The latest tournament hosted by Brawlhalla Esports, for example, included an overall prize pool of over $1 million USD. These tournaments are often broadcasted live on Twitch or other streaming platforms and are worth checking out.

There have been some huge moments that have helped push fighting games in the world of esports. Some of these include:

There are a few game and play styles, key terms, and inputs that tend to come up again and again in fighting games. Here's a quick rundown of some of the most common:

What's next for fighting games?

The fighting game genre has seen a resurgence in recent years, thanks in part to the rise of esports. Tournaments like the EVO Championship Series have helped to bring fighting games back into the spotlight, and prize pools for these events continue to grow.

This resurgence in the mainstream has been helped by the release of several high-profile fighting games, such as Street Fighter V, Tekken 7, Mortal Kombat 11 Ultimate, Brawlhalla, and Super Smash Bros. Ultimate. These games have not only brought new players into the genre, but have also reignited the passion of older fans.

Fighting games are a unique and engaging genre that can be a lot of fun. If you’ve never tried one before, we recommend giving them a go. You may be surprised at how much you enjoy them. Whether you’re looking for an intense competitive experience or just a quick game, fighting games have something to offer everyone.