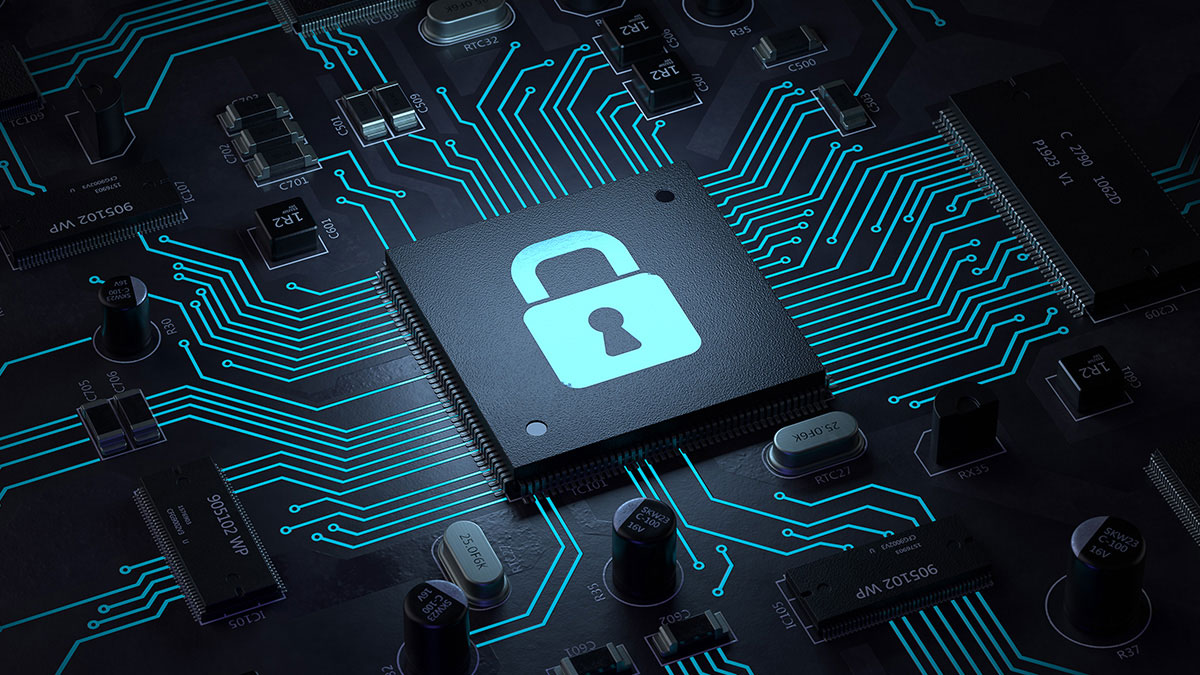 As technology innovates, so too do efforts to breach your security and privacy. To protect against increasingly creative attempts by hackers, Microsoft created a new processor in collaboration with chip developers Intel, AMD, and Qualcomm. Pluton, Microsoft's revolutionary new chip, yields better security by storing your sensitive data inside the chip. This unique feature offers several benefits to previous processors.

When was Microsoft’s Pluton created?

Microsoft unveiled Pluton to the world in 2020 as a new Windows offering but it wasn’t until recently that Microsoft announced its first consumer application as part of Windows 11 in the new AMD computers. Xbox and Azure Sphere were technically the first use cases of Pluton technology. To prevent hacking and unauthorized gaming, Microsoft first included Pluton in its Xbox One in 2013.

Microsoft’s announcement of Pluton has been well-received as many are excited about a security processor that’s designed to endure cyberattacks by shielding private data like passwords and encryption keys at the most secure level: the hardware.

How does Pluton work?

Why this is relevant and much needed isn’t easy for every consumer to comprehend, however. The ingenuity of Pluton comes down to bridging the gap between the CPU and the Trusted Platform Module (TPM). To fully understand the importance of Pluton and how it works, consumers need to understand TPMs.

Many modern computers already utilize TPMs. A TPM is a small chip on the motherboard that acts as a “security alarm” when you start your computer. Much like a home alarm system that requires the owner to enter a pin number upon entering to disarm, the TPM ensures that the rightful owner of what’s on the computer disarms the alarm to prevent outsiders from accessing your data.

TPMs have been around for years. Over the years, unfortunately, hackers have figured out ways to beat this once-impenetrable security feature. The CPU and TPM need to communicate with one another and this channel is where hackers learned to focus their attacks to bypass the TPM’s security feature. This vulnerability led to an increase in security breaches. Thus, Pluton was born.

What does Pluton do?

Pluton mends the vulnerable gap between the CPU and the TPM. It essentially replaces the TPM’s function and makes it difficult for hackers to access sensitive information. It does this by making the CPU itself secure instead of relying on the TPM to act as a security system. The first iterations of Pluton mimic a TPM with specifications and APIs that match the current technology. Windows devices featuring this technology will protect users’ personal data, encryption keys, and other sensitive data susceptible to hacking.

What does this mean for those trying to hack sensitive data? Hacking a computer with Pluton technology becomes a lot more difficult, if not impossible. Here are a couple of reasons why the release is welcomed news for many security-concerned consumers.

Because Pluton uses a chip-to-cloud method of security, Microsoft can continually update the security of your processor. Regular patches from Microsoft will prevent new security threats that crop up from creative hackers. In the past, issues on the chip would need to be resolved by the chip manufacturer. With a chip-to-cloud approach, you’ll receive regular upgrades automatically.

Your computer will be highly secure against physical attacks. Even the most dangerous malware or hackers having access to your device won’t be able to bypass the fortification that Pluton provides. This means sensitive data stays safe. Utilizing SHACK technology further protects users by giving an even more encompassing level of protection.

When is Pluton launching?

There’s been a long wait between Microsoft’s initial announcement of Pluton and its first implementation into consumer laptops. This was to be expected and global events only extended that wait. Qualcomm was the first chip manufacturer to reveal its integration of Microsoft Pluton. AMD Ryzen™ 6000 series will be the first to power laptops available to consumers with Pluton assimilated into the CPU. AMD has announced that hundreds of laptops using the new Ryzen™ 6000 processors will launch in 2022.

While there will be no shortage of laptops available integrating Microsoft’s Pluton technology, many have inquired about desktops. According to Microsoft, Pluton will be available on desktops in the near future. Microsoft continues to explore options for more devices inside of which it can implement Pluton.

Is everyone switching to Pluton?

Pluton will not be a universal offering, at least not for some brands. Dell, for example, has stated that the novel security processor is not aligned with their vision of computer security. Additionally, Lenovo has also chosen not to enable Pluton as a default feature in their upcoming computers and Intel's 12th Gen platforms will not support Pluton, according to Intel.

While not every brand appears to be on board with Microsoft’s innovative Pluton technology, there are plenty of options available to those looking for the most robust computer security and privacy money can buy.