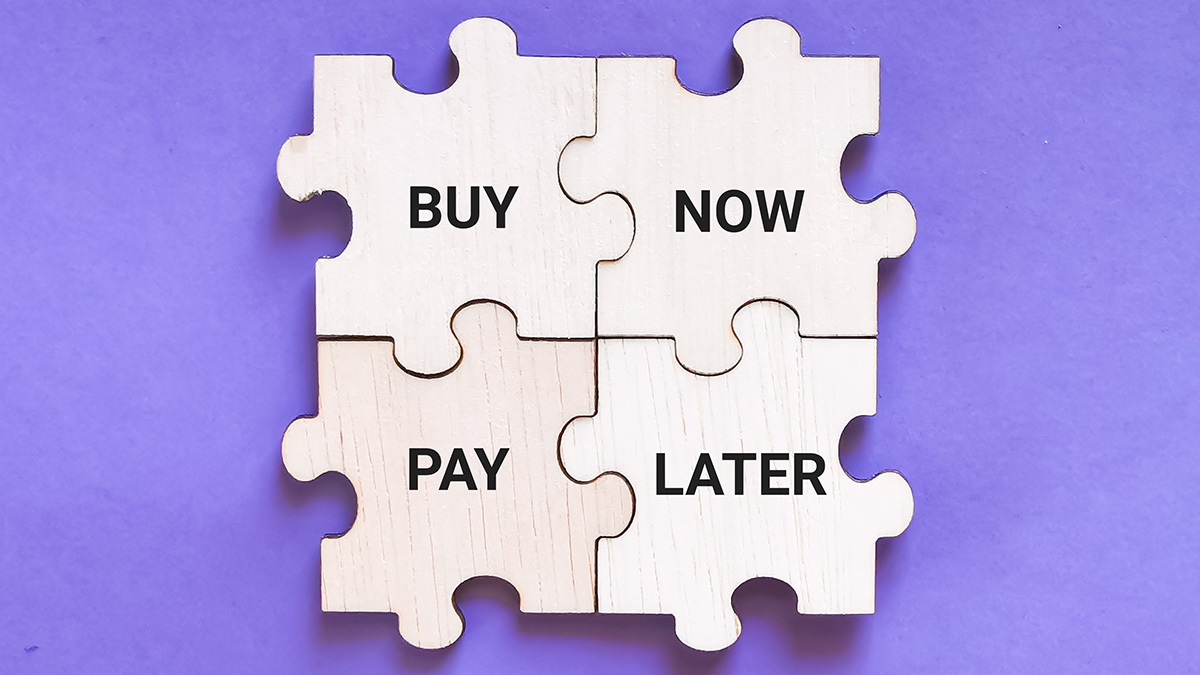 Most people couldn’t afford the Model T when Henry Ford launched them in 1908. Several years later, Ford solved this problem by lending people the money to buy a Model T. At the time, this was revolutionary. This type of installment loan payment was one of the earliest renditions of the “Buy Now, Pay Later” model.

The concept of “credit” has been around for centuries. Records of ancient societies utilizing loans to buy staples like grain date back thousands of years. But, it has only recently become pivotal to our everyday purchases. With the mass adoption of the internet for commerce, smartphones using smart payment methods, and the impressive volume of consumerism witnessed today, the “Buy Now, Pay Later” model is growing fast.

What is Buy Now, Pay Later?

Everyone knows the basics of how a credit card works but the popularization of Buy Now, Pay Later is a novel one. Though many use it, some consumers are hesitant due to a lack of knowledge of how this model works. Buy Now, Pay Later apps offer you exactly what the name indicates.

It’s a kind of payment plan that allows you to buy things now and pay them off at a later date. Usually, these short-term payment plans allow you to pay off your purchase within a few months. The Buy Now, Pay Later model, as it’s known, is different from automobile financing or housing mortgages. Why? Because Buy Now, Pay Later is usually used for much smaller purchases like buying a computer or flight.

The uses for Buy Now, Pay Later are numerous and many e-commerce companies are rapidly adopting this feature in their online stores. While it shares the same fundamentals of a credit card purchase, the details are different. Getting a better understanding of how Buy Now, Pay Later works will help clarify a confusing but otherwise helpful purchasing strategy.

Because it’s an installment loan of sorts, you pay in multiple installments. The first payment is usually due upon sale. A credit card purchase, on the other hand, has no set payment plan besides paying the monthly minimum balance dictated by your credit card agreement. With Buy Now, Pay Later, the end date is clear.

How is Buy Now, Pay Later different from a credit card?

To understand how it’s different from a credit card purchase, let’s look at the inner workings of both. Credit cards work by giving you a specific amount of credit available to use wherever you can. Credit card companies charge an interest rate and usually have a minimum balance due every month. Whatever balance you rack up on your credit card needs to be paid back just like every Buy Now, Pay Later option but the timeline is more flexible.

What are my Buy Now, Pay Later options?

Here’s a list of the most useful Buy Now, Pay Later apps and websites.

Afterpay, one of the largest Buy Now, Pay Later companies, allows you to pay online and offline in four installments over six weeks with zero interest.

PayPal, the online payment pioneer, offers “Pay in 4,” so you can pay off purchases with more than a million merchants in four equal installments over six weeks without interest.

Klarna allows shoppers to pay back their loans interest-free over 30 days or in four installments.

Uplift, a Buy Now, Pay Later option with travel at the forefront of its offerings, gives consumers a penalty-free option for flights, hotels, and more.

Splitit, a valuable option for consumers with low or no established credit, requires no credit check, no interest, and no fees to use, though it centers around the available credit you have on your existing credit cards.

Buy Now, Pay Later apps are an attractive option for online shoppers and the risks and rewards need to be evaluated to determine if it’s smarter to pay upfront, in installments, or on credit.

Disclaimer: The material in this article is presented solely for informational and entertainment purposes and is not to be construed as financial advice. Acer recommends consumers make the decision themselves after careful research and analysis of what they can and cannot afford.