Photoshop for Web Is Now Free: Everything to Know 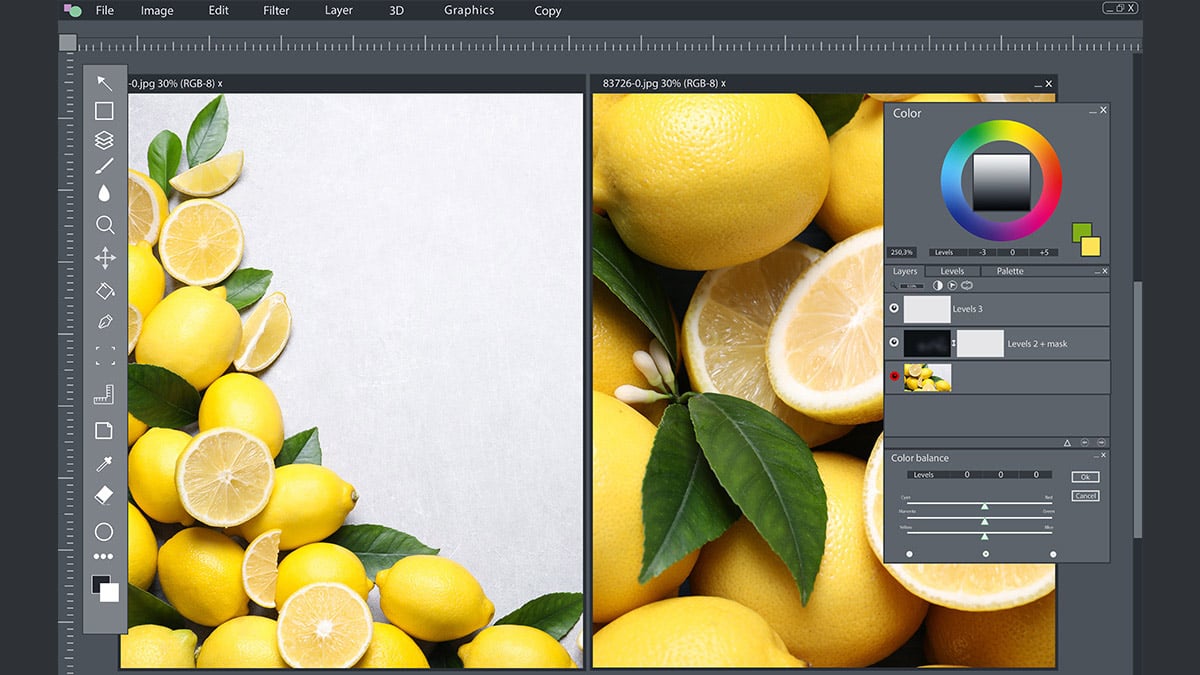 Photoshop has long been the number one household name for editing images. Now, Adobe is working to make its famous software more accessible by introducing Photoshop on the web beta—for free.

How does Adobe’s Photoshop on the web beta work? Who can use it? How is it different than the desktop version?

Here’s a primer on everything you need to know:

What is Adobe Photoshop on the Web Beta?

With Photoshop on the web beta, Abode is extending its Photoshop to the web so users can share, review, and lightly edit Photoshop cloud documents (.psdc)—all from their browser. Users will be able to open and view their work in their web browser, provide feedback on teammates’ work, and make basic edits without ever having to download the app.

Adobe already has a simplified web edition of Photoshop, but it only has limited capabilities. With Photoshop on the web beta, Adobe is now testing a new free version of its Photoshop on web browsers—this time, with a broader range of tools. For example, with this new version, users can leverage Curves, RefineEdge, Dodge and Burn, and Smart Objects conversion.

Note that Adobe is currently trialing this beta web version in select markets for now. In the future, however, Adobe says it plans to make its web-based version of Photoshop free to everyone.

Ultimately, Adobe’s goal is to bring its entire Creative Cloud to web browsers. But for now, they’re focusing their attention on the most common use cases first, like retouching and adjusting images.

Wherever you are, there are also some system requirements you need to meet if you want to try out Photoshop on the web beta:

Photoshop on the web beta can run on macOS, Windows, or Chrome OS. But it is only guaranteed to work with Google Chrome and Microsoft Edge. Adobe has said that support for Firefox will come eventually, but they haven’t given a specific timeline. Meanwhile, nothing has been said about support for Safari. Note, too, that this web version will only work on desktops, so no iPads or iPhones.

While it is only in the trial stage, Adobe’s Photoshop on the web beta is a big win for users everywhere. For example, this web version will unlock access for people who previously had incompatible devices (like Google Chromebook users). It’s also a way for first-time users to explore Adobe’s powerful editing features without having to commit to subscribing or signing up for a trial.

How to Use It

When you use Adobe Photoshop on the web beta, many of the Adobe editing features you know and love will be at your fingertips—and many won’t.

That’s because Photoshop on the web beta is a simplified, streamlined version of Adobe’s famed Photoshop. So before you get ready to use the web-based version, be prepared for some of the main differences from the OG version.

For one, the supported file formats are different. Web beta only supports PNG, JPEG, PSD, PSDC, TIFF, and HEIC. Saving is also different. While Adobe says it will automatically save your document every five minutes, you can save your work manually for more peace of mind.

Here’s an overview of what to expect when you open Photoshop on the web beta:

When you open a cloud document, you enter the workspace. This is where you can begin your creative work. Here, you’ll find some of your favorite tools and panels to start interacting with your open document.

Note that while the basics are all there (header bar, toolbar, and taskbar), they’ve been rearranged, so Photoshop on the web beta will look different than what you’re used to when you fire it up.

Here’s what you can expect to find when you open up the workspace on Photoshop on the web beta:

According to Adobe’s VP of digital imaging, Maria Yap, the main goal of Photoshop on the web beta is to make Adobe’s renowned editing tools more accessible: “We want to make [Photoshop] more accessible and easier for more people to try it out and experience the product.”

The long-time industry standard for editing visuals, Photoshop normally comes with a relatively hefty price tag starting at $20.99 per month. By creating a stripped-down version for the web that comes at no cost, Adobe will help scores of new creators bring their ideas to life with a web-based free Photoshop.

Have you tried out Adobe Photoshop on web beta yet?